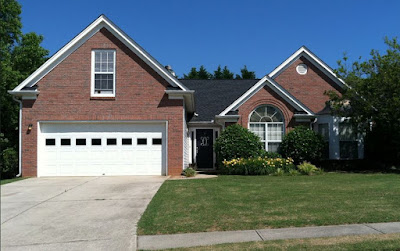 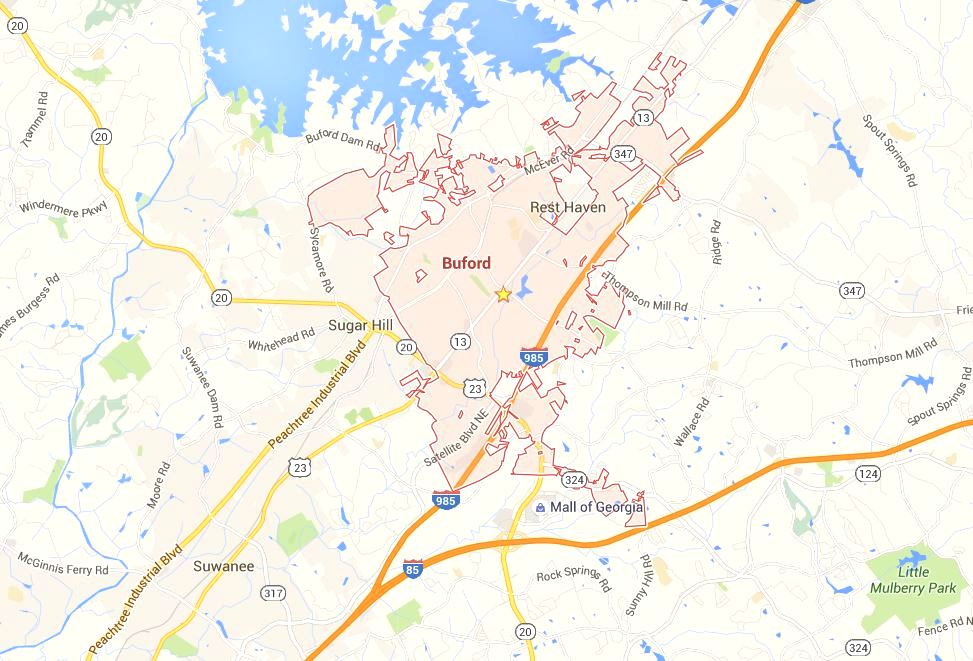 North Atlanta GA Real Estate
Blogging, Listing Homes For Sale, Real Estate, Advertising, Marketing and finding Dream Homes for our clients, is what we do best. Our office is located in North Atlanta GA. 301 N Main Street. Enjoy The blogs written about neighborhoods around the area and call us with any Real Estate related questions!